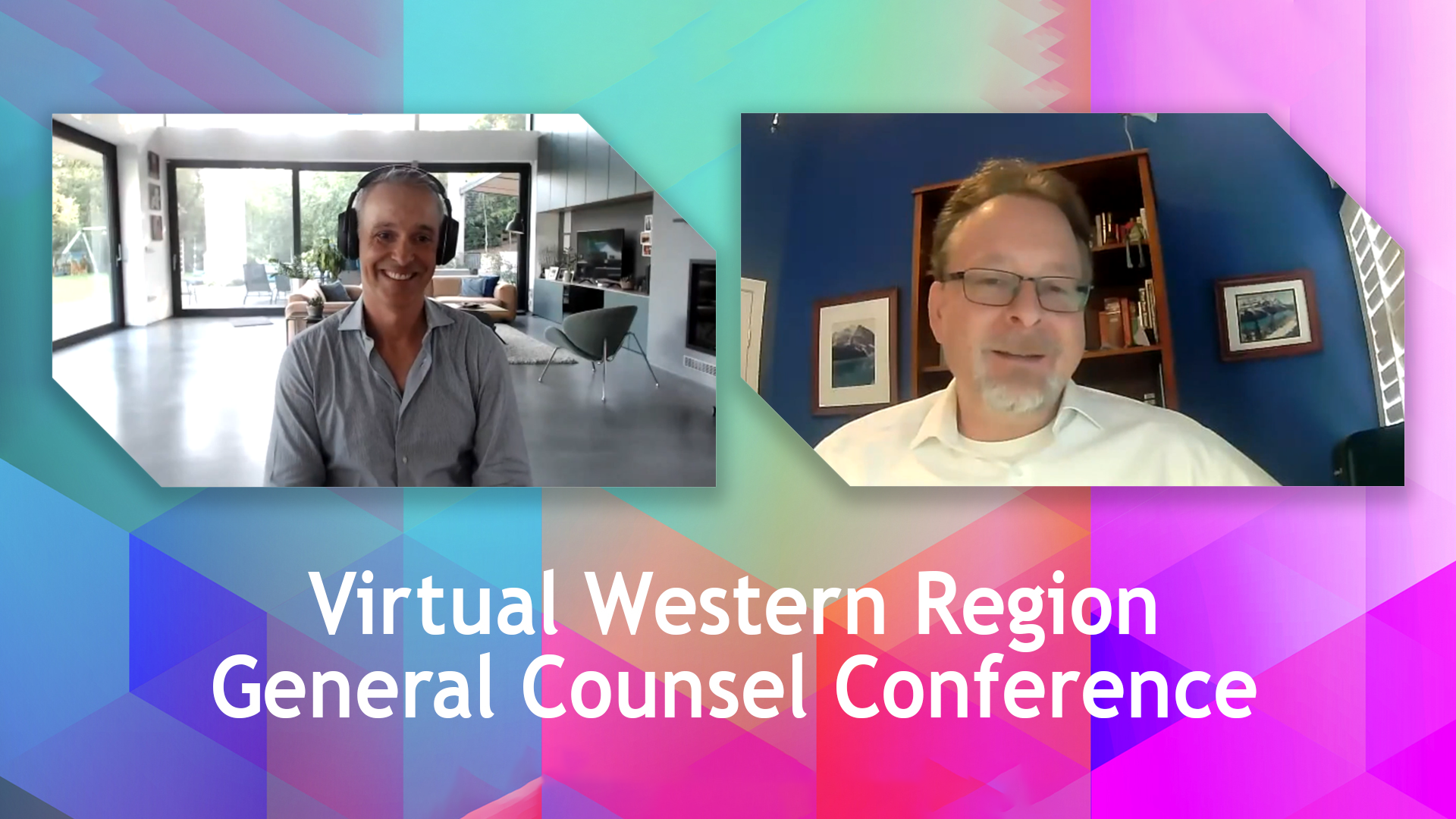 AI and Insurance: tools, opportunities, and the regulatory challenges of incorporating AI into insurer operations.

During the Virtual Western Region General Counsel Conference, founder and CEO of Zesty.ai, Attila Toth , discussed the presence of AI throughout the insurance process with panelists Ken Allen (Deputy Commissioner, Rate Regulation Branch at California Department of Insurance) and Nicholas Schmidt (Chief Executive Officer at SolasAI). From utilizing AI to better understand the consumer's needs to being able to underwrite and price wildfire risk at the property level, panelists shared regulatory challenges, issues, and opportunities that arise in incorporating AI into insurer operations. Moderator Kara Baysinger, Co Chair of Insurance Regulatory Practice at Willkie Farr & Gallagher LLP, began the discussion by diving into what defines AI, and which portion of that definition can be applied throughout insurance.

Kara explained, “When we’re talking about AI as compared to big data, what we’re really talking about is the simulation of human intelligence in or by machines that are programmed to think and act like humans. They’re performing problem solving or decision making, and they handle large amounts of data and make complex calculations instantly. AI is a spectrum that can be defined as the below phases, as outlined from the past to the future of AI or the prognostications of where it can go.”

The phases of AI as outlined by Kara Baysinger are Reactive Machines, Limited Memory, Independent Behavioral Analysis or Theory of the Mind, and Self Awareness: "The final phase of AI is when the machines start to be self aware, and start to be able to predict feelings and opinions, and actions and emotions of other entities and other beings that requires almost what we call consciousness. The ability to adapt to the non-data elements."

Kara opened up general discussion on what they have seen in terms of the technology, where we are currently, and the overall evolution of AI insurance.

Zesty.ai’s, Attila Toth, began by sharing his thoughts on the relevancy of AI in comparison to the boom of the internet throughout the mid-90s.

“I liken where we are with artificial intelligence to that mid-90s moment with the internet. I believe that the change is going to be faster and that the impacts of AI are going to be even more wide ranging.”

In breaking down the trends that we see AI directly impacting, Attila explained, “In the early innings [of AI] we are already seeing the business value and societal value that AI can drive. That’s driven by a couple of trends, in my opinion. One, the explosion of data from all different sources. The second is advances in cognitive technologies.”

In response, Moderator Kara Baysinger shared that, “The other trend we’re seeing is a real increase in open source protocols and in data ecosystems both public and private. I see that as a potential real impact on the insurance industry too.”

Ken Allen added on to reference Atilla’s initial comparison to the internet’s boom during the 90s by saying that, “For myself and the regulations that we have to apply to AI, I see today’s regulations pretty much the same as they were in the mid 90s. AI use is exploding (...) and is going faster than the regulators can keep up with it. The NAIC has focused a lot of attention recently on AI use and has come out with FACTS, an acronym they use for different requirements that they expect an insurer or anyone using AI to adhere to. Our department would certainly agree with those basic requirements or principles that the NAIC is applying to AI use. In terms of what we’re seeing at the department, (...) the Zesty.ai product was probably the first that we really got into and looked at.”

“Getting back to the regulations, while the technology and use is advancing, the regulations we have to apply are the same.” Ken explained that vendors, third parties and start-ups wanting to utilize this new technology will still have to fit into the department's current processes. “At some point maybe we do need to look at that and fine tune some of the regulations to keep up and apply with the changing, evolving technology in AI. But that itself is not a quick process. There is going to be some catching up on the regulators' part to do that. Until we do that, anything that comes in is going to need to comply.”

With Z-FIRE™ having now been included in multiple approved filings in California Ken was asked if the approval process would go quickly for new filings after an AI model, like Z-FIRE™, had already undergone an extensive review. He responded, "That is the case [and] that is the expectation. If another insurer came in with that same model, same version, same everything - we wouldn't reinvent the wheel and redo everything. We would focus more on the insurers use of that model and that would curtail such a review and it would go much quicker".