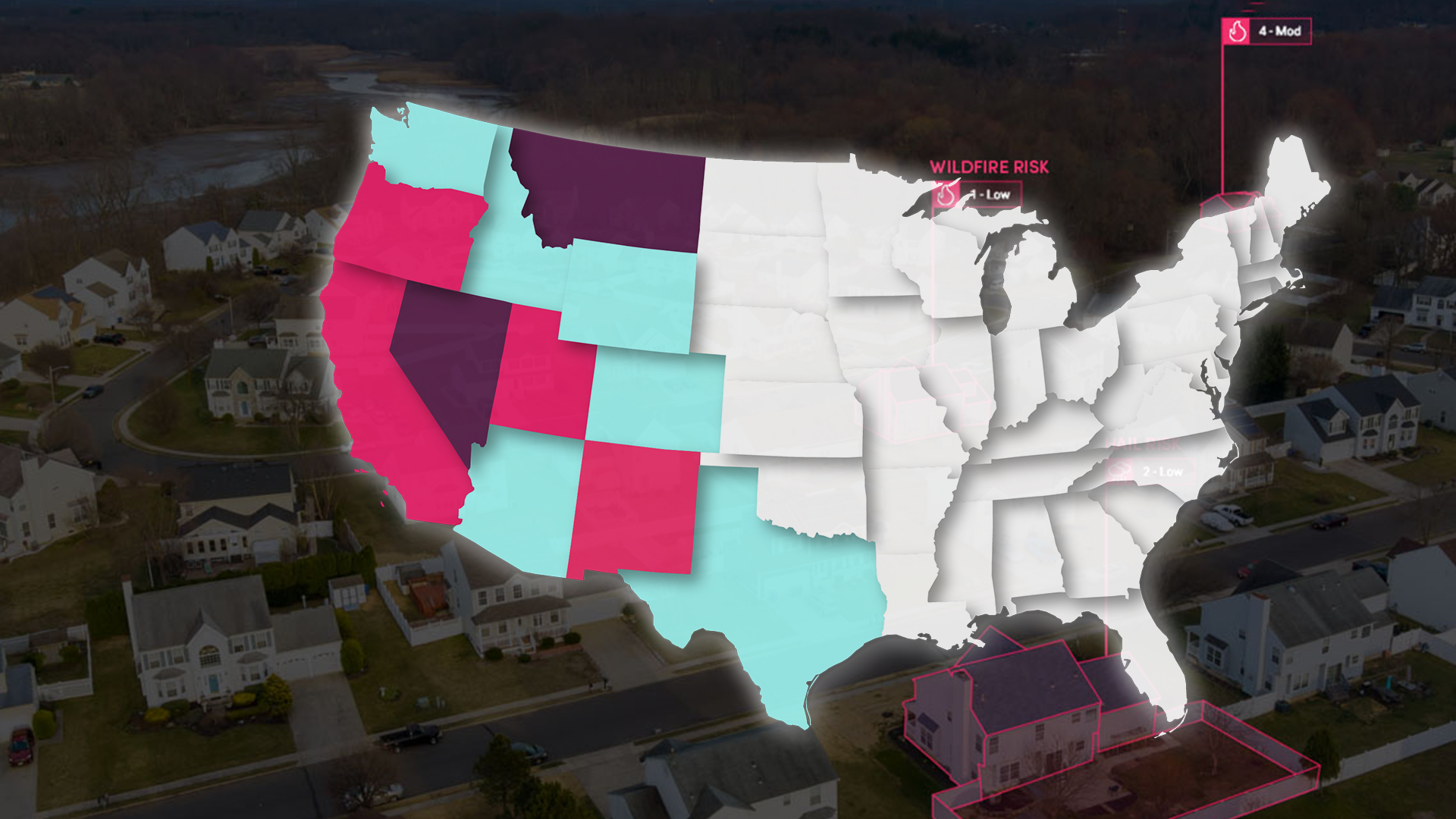 Zesty.ai’s Z-FIRE™ Wildfire Model Adopted for Rating by Carriers in Six US States

The industry’s most advanced wildfire model has quickly become the most widely adopted AI model with regulatory approval in filings for California, New Mexico, Oregon and Utah.

OAKLAND, CALIF., OCTOBER 5, 2021: Zesty.ai, the leader in property risk analytics powered by Artificial Intelligence (AI), today announced that its Z-FIRE™ model that provides wildfire risk scores for all properties in the 48 contiguous US states has already been implemented in six states, making it the most widely adopted AI-powered wildfire risk model in the industry. Z-FIRE™ has gained regulatory approval in filings by leading carriers in four states, including California, New Mexico, Oregon and Utah with active filings pending approval in Montana and Nevada, as well as current underwriting use in Wyoming, Idaho, Arizona, Washington, Texas, and Colorado where rating use is expected to follow suit in 2022.

Integrating multiple satellite and aerial imagery sources, as well as other data inputs, such as building permits and weather data that can be analyzed at scale with artificial intelligence, Z-FIRE™ has quickly become the leader in offering precise, property-specific wildfire risk analysis at 97+% coverage. It considers property-level features that influence risk, such as topography, historical climate data, and critically, factors impacting frequency and severity extracted from high-resolution imagery like, building materials and surrounding vegetation in multiple defensible spaces. This gives carriers precise risk metrics that take mitigation efforts into account, such as clearing vegetation, and in turn expands opportunities for coverage for residences located in certain high wildfire-risk areas. As mitigation efforts become a priority for regulators and government organizations, as evidenced by a recent report on the topic from the Legislative Analyst's Office, which referenced Zesty.ai and IBHS’s joint efforts to measure the impact of mitigation, there will be an increased regulatory focus on how mitigation efforts impact underwriting and rating decisions.

Over the course of 2021, Zesty.ai has experienced rapid growth driven by several factors including the California Department of Insurance’s (CDI) approval of multiple filings that use Z-FIRE™ model for both underwriting and rating. Several other states have followed suit in granting approval of filings that implement Z-FIRE™. With these approvals, carriers including Farmers, MetDirect, Berkshire Hathaway, Amica, and The Cincinnati Insurance Companies, as well as the California FAIR Plan Association (FAIR Plan), among others, are confidently using Z-FIRE™ to better understand and price wildfire risk at the individual property level.

“Wildfire is a problem that affects property owners, insurance carriers, regulators, and government policy. With the increase in losses from secondary perils, such as wildfires, next generation risk models like Z-FIRE™ that accurately assess risk at the individual property level have become invaluable to the insurance ecosystem,” said Attila Toth, Founder & CEO of Zesty.ai. “Feedback from customers is that the deep insights not only allow pricing commensurate with risk, but also enable data-driven conversations with property owners, agents and regulators for a transparent insurance experience.”

At the recent APCIA 2021 Virtual Western Region General Counsel Conference, Ken Allen, Deputy Commissioner, Rate Regulation Branch at California Department of Insurance, was asked if the approval process for new filings would accelerate after an AI model like Z-FIRE™ had already undergone an extensive review. He confirmed, "That is the case [and] that is the expectation. If another insurer came in with that same model, same version, same everything, we wouldn't reinvent the wheel and redo everything. We would focus more on the insurer's use of that model and that would curtail such a review and it would go much quicker".

For more information on Zesty.ai and its products please visit www.zesty.ai.

Increasingly frequent natural disasters have impacted communities and drove $2.2 Trillion in economic losses over the past decade. Zesty.ai uses 200Bn data points, including aerial imagery, and artificial intelligence to assess the impact of climate change one building at a time. Zesty.ai has partnered with leading insurance companies and property owners to help them protect homes, businesses and support thriving communities. Zesty.ai was named Top 100 Most Innovative AI Company in the world by CB Insights in2020, and Gartner Cool Vendor in Insurance by Gartner Research in 2019. For more information visit: https://www.zesty.ai/.