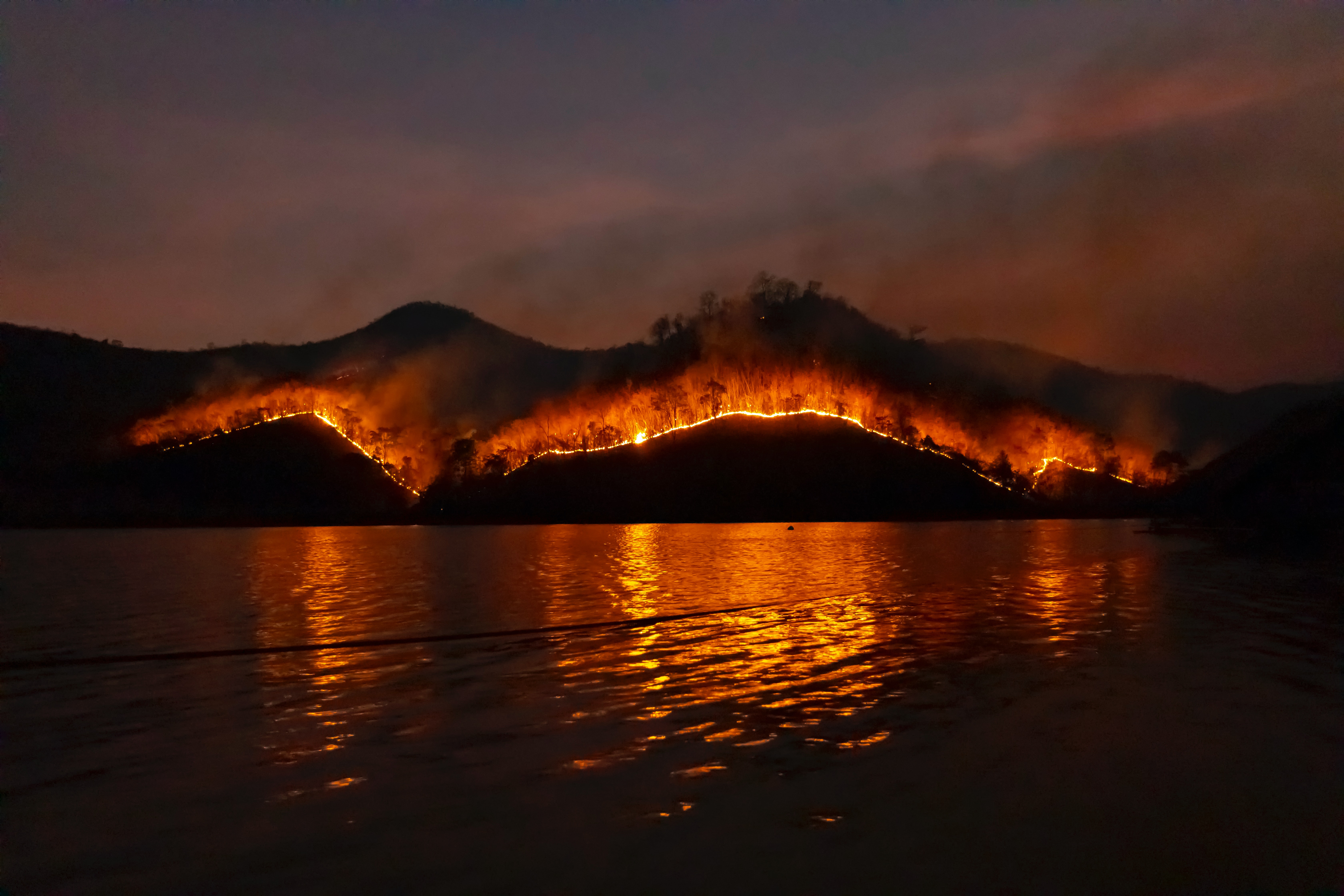 Zesty.ai Research: Up to $9.8Bn in Losses Already Caused by Wildfires in 2020

As of September 18th, between $5.9Bn and $9.8Bn in losses have occurred this year alone.

Two key aspects have made the 2020 Wildfire Season exceptional: the number of acres burned and the timing of the fires.

2018, which previously held the California record for acres burned at 1,975,086 has been eclipsed with months left in the seasons. More than 3.3 million acres have already been charred by wildfire this year in California alone, and more than 5 million in the Western US.

Fire season tends to start in September and peak in November. In August, a large scale lightning event occurred, triggering many of the California wildfires. Oregon, which typically has a shorter wildfire season has also seen early and widespread wildfires.

To estimate the destruction and damages, Zesty.ai identified every structure involved in the 2020 wildfire perimeters and their associated wildfire vulnerabilities. Using the historical relationship between the risk profile of the structure, asset value, and economic loss, Zesty.ai was able to estimate the full economic loss of those events (including non-insured assets such as uninsured property, and non-insured economic cost). Actual information from CalFire on CZU and LNU incident was used to validate the methodology.

From our extensive historical loss data, a relationship between structural damage expected and the cost of wildfire events was developed based on local property and loss information and expanded to include additional considerations such as smoke damage, displacement costs, and construction.

The 5 Most Destructive Fires So Far

Our estimates place the Claremont-Bear (North Complex) at the top of the list of most destructive in terms of number of properties lost. Four of these five wildfires occurred in California with the Alameda Drive fire occurring in Oregon.

The 5 Most Expensive Fires So Far

While the Claremont-Bear (North Complex) fire is estimated to have destroyed the most properties, the CZU Lightning Complex fire is currently estimated to be the most costly at up to $2.6B. That makes it responsible for ~27% of all total economic losses from fires in the 2020 season so far.

By Zesty.ai estimates, between $5.9Bn and $9.8Bn of economic losses have occurred in California, Oregon, and Washington so far this year. California, which also leads in acres burned (5M+) makes up the lion’s share at up to $7.9B.

It’s important to state that the fire season is not yet over. In much of the Western US, it could be just beginning. With a number of fires still active and the potential for more to start, these numbers are almost certain to rise between now and the end of the year.

Multiple estimates place the 2018 wildfire season at around $15Bn in total losses. While exceptional in terms of total acres burned, the 2020 wildfire season has not yet reached that level of economic loss. Without any doubt, this will be one of the costliest years on record, and with months left in the season, the potential exists for this year to surpass 2018 if it continues at its current pace.

Zesty.ai will continue to monitor this fire season. As in years past, new data continues to refine our models and analyses. Insurance professionals and media who would like more information about this analysis or about how artificial intelligence can help insurers protect themselves and their customers from wildfire should contact us.