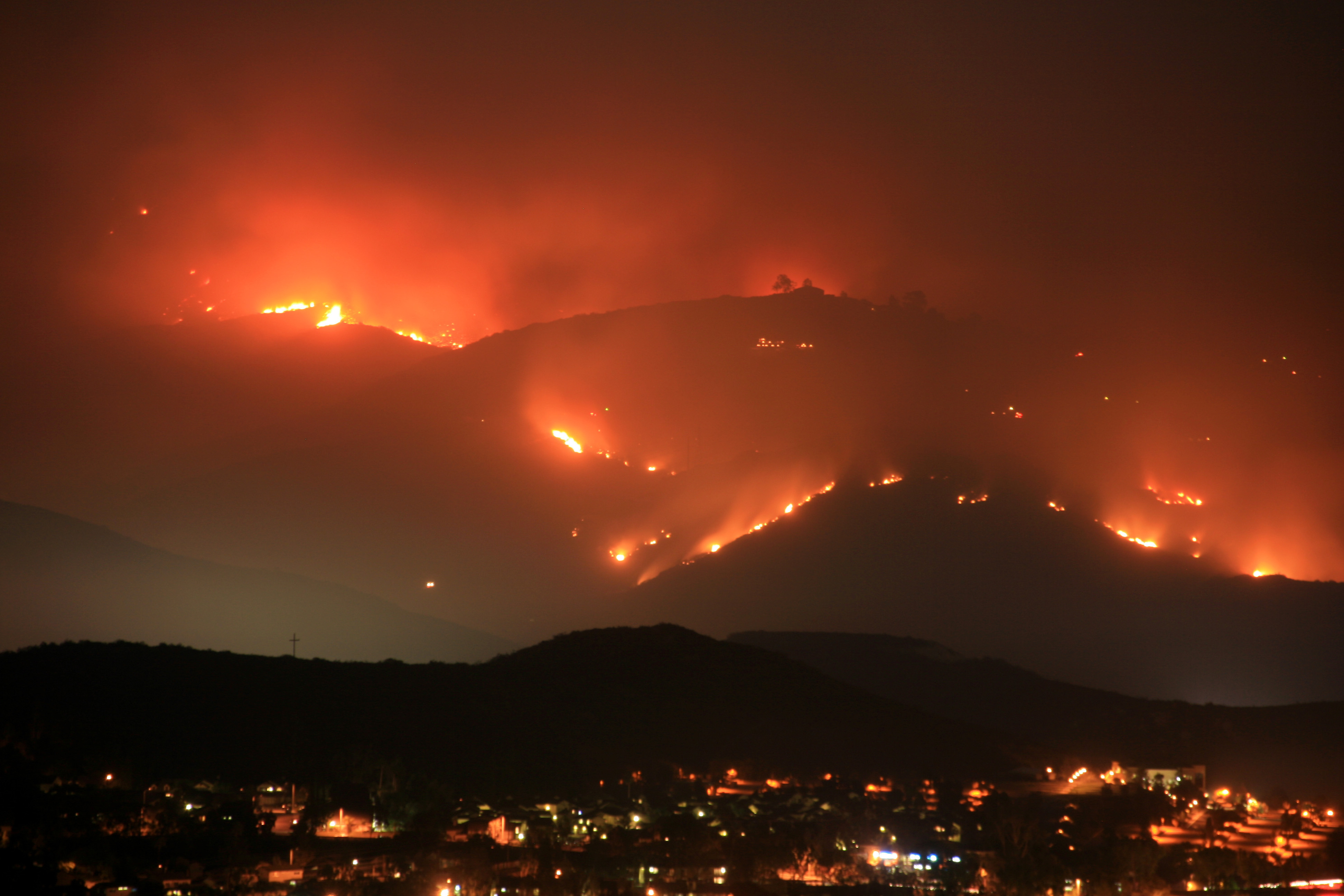 The Rock and the Hard Place: Coronavirus and Wildfire Take Tolls on California

Like most business leaders, COVID-19 has absorbed a large portion of my mindshare for the last month. Our company has a deep focus on foreseeing climate risk. We can’t help but think ahead to how our customers and communities may be affected by the virus for the months to come. The inherent danger that a potentially intense wildfire season poses is further increased by a lack of preparedness. In case of a devastating fire event need for continued social distancing would make the implementation of a potential evacuation order extremely challenging. Also, smoke not only poses a nuisance to people that are sheltered in place, but a serious threat to coronavirus patients with compromised respiratory systems.

This article first appeared on LinkedIn.

With the tremendous and ever-growing financial cost going to fight the spread of coronavirus, let alone the breadth and risk of lives to first responders, how will California face a second major disaster—a difficult fire season? Despite late-winter rain, 75% of California is still considered either abnormally dry or in a moderate drought. Even an average fire season in 2020 could be disastrous when combined with the impact of coronavirus. California’s governor has already warned state agencies to expect less funding as the ailing economy will result in far less tax collected than initially expected.

The economic impact of coronavirus has not yet been measured, but it will be enormous. What we do know is that as of early March, the Legislative Analyst's Office warned that collection of capital gains tax alone in California will be several billion dollars lower than expected. The question on the minds of people near historic burn zones is: will a beleaguered California still have cash and manpower left to fight a second enemy—the upcoming wildfire season? The stress, not to mention levels of danger, being experienced by the state’s finite number of trained first responder doctors and nurses is as profound as the cost.

Ben Christopher’s recent article for Calmatters succinctly takes up this point, stating that major fire events will: “test the resilience of California’s decade-long boom and the adequacy of its $18 billion cash reserve.”  The cost of wildfire cannot be understated. 2018 estimates saw total damage and economic loss at $400 billion and $85 billion in 2017 (includes both insured and uninsured losses and the impact on the economy). If an active fire season erupts, California and its first responders will yet again face tremendous risks while holding the line.

Coronavirus remains a massive wildcard. With the wildfire season coming, vast numbers of California fire first responders are not even able to train due to mandated shelter-in-place orders. The U.S. Forest Service has cancelled in-person fire training, planning and risk assessment meetings, and much of its preventative burn program. The burn program is on hold to avoid worsening respiratory symptoms. The agency had planned to increase burn programs in 2020 in response to the increased damage caused by recent fires.

California is an incredibly resilient place. It constantly picks itself back up, usually with the help of both disaster aid and insurance, after natural disasters like wildfires, earthquakes, landslides. The state also has an uncanny ability to rapidly redefine itself with the aid of technology. Yet, it is going to be hard. Large scale fires have become a new normal for the region. It’s not a matter of if, it’s a matter of when and how bad the season will be.

As with most San Francisco Bay Area firms, Zesty.ai is doing its part by keeping its workforce at home. While we thrive on the camaraderie that comes from working side by side, we fully acknowledge sacrifices are essential today in order to protect our tomorrow. We continue to develop tools that will provide insurers with the insights they need to better prepare for decisions about the upcoming fire season. We’re turning what could have been isolation into concentration, and making sure that we do everything we can to make sure our customers are ready for what the rest of this year may bring.