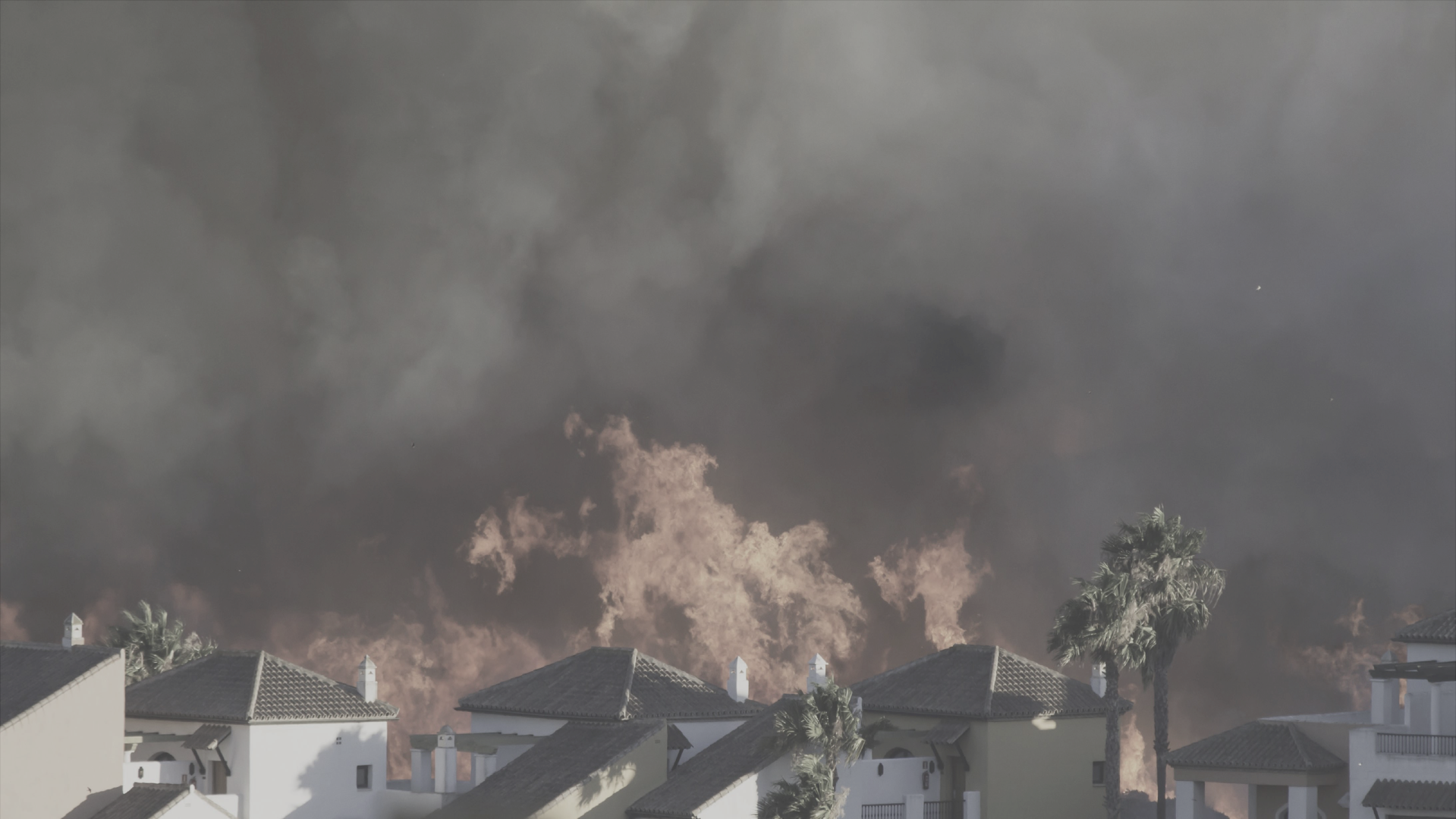 To keep up with California's unrelenting wildfire threat, some insurers are now turning to AI to predict fire risk with unprecedented, structure-by-structure detail.

Why it matters: This will allow them to cover homes in areas that they would otherwise have passed over — but potentially at the cost of hiking rates for those who can least afford it.

The big picture: Spooked by a recent surge in destructive fires that shows no sign of cooling off, insurers have backed away from underwriting in the most flammable parts of the state. They say the risk is sky-high, and there's too much uncertainty about where fire will strike next and what it will consume.

Now, some insurers are getting creative. They are trying to pack in as much data as possible: information from building permits, records and codes — and, increasingly, satellite photos and aerial imagery from drones and aircraft.

Driving the news: MetLife announced this week that it's working with a Bay Area startup, Zesty.ai, to use this type of data for property-level scoring.